Bitter taste in mouth during illnesses 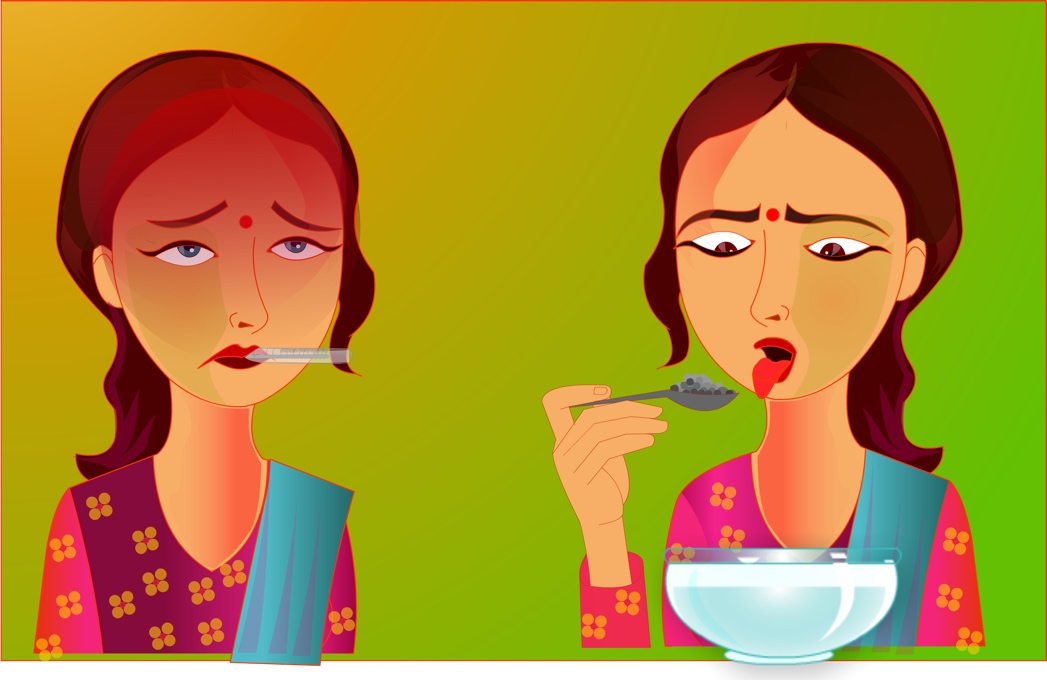 You must have experienced that bad taste in your mouth during fever. Also called dysgeusia, this is a very common occurrence in various illnesses, and a frequent complaint as patients start recovering from their disease. It can be very a troublesome symptom in many people.

What is responsible for this bitter taste?

Our body releases specific chemical substances called cytokines during many infections and certain inflammatory conditions. These cytokines help us in fighting the disease.

Cytokines are proteins that help our body’s defence (immune) cells to communicate with one another. They also play an essential role in the initiation, maintenance, and subsequent shut-down of the immune response against the infection. Tumour necrosis factor α (TNF-α) is one of these cell-signalling cytokines. TNF-α is produced primarily by cells called macrophages, and also by lymphoid cells, mast cells, endothelial cells, cardiac myocytes, adipose tissue, fibroblasts. In addition to TNF-α, Interleukins, interferons and chemokines are few of the other cytokines.

What causes the bitter taste in our mouth?

It is interesting to note that TNF-α, secreted by our own cells, is responsible for the bitter taste in our mouth.

Contrary to popular belief, the infection itself, medications (whether they are powerful antibiotics or not), or the food items we consume do not have a significant independent role to play in this process.

The actual mechanism of this altered/distorted taste perception (dysgeusia, for the logophile in you) is either,

During some of these infections, it is also common to have elevated ESR.

TNF-α is a potent cytokine that induces inflammation in tissues in response to infection and other insults. However, in conditions like rheumatoid arthritis, this inflammation is not directed at anything foreign, but on our own cells. This situation, known as an “autoimmune” condition, is responsible for many organ dysfunctions. When TNF-α is not required for our defence, but still secreted in excess, it may be detrimental to our body.

We use medicines called TNF-α antagonists to overcome such situations, along with other milder medications initially. Some commonly used TNF-α antagonists include monoclonal antibodies like infliximab, adalimumab, certolizumab, and golimumab. Circulating receptor fusion proteins such as etanercept also neutralise TNF-α. However, a bitter sensation in the mouth is not at all an indication to consider the use of these potent medications. 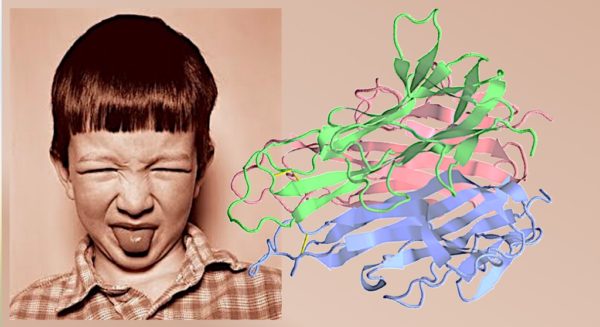 What should I do when there is a bitter taste in mouth?

If the bitter taste has started recently after the onset of an illness like fever, just wait. There is no need to do anything else.

As the illness improves, the bitter taste should improve too. Maintaining good oral hygiene helps, however, medications are rarely helpful.

The author has originally published a basic version of this article on Quora.