Why does our hair turn grey? 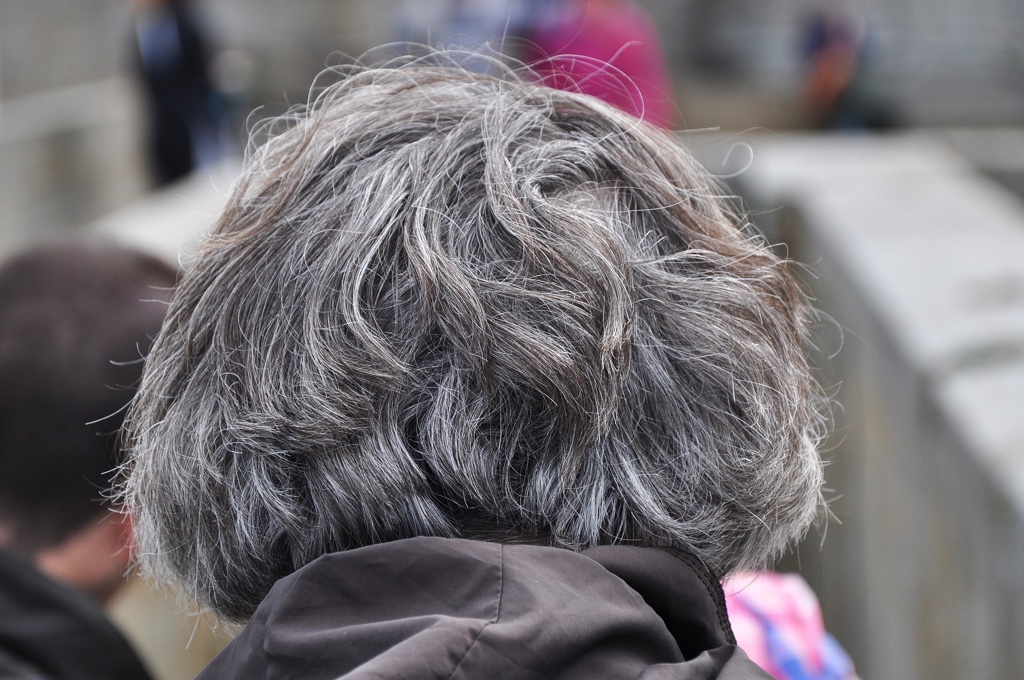 Some scientists poke needles at our bubbles of happiness. Yes, at least they did for me.

I was touting my grey hair as a sign of wisdom for many years. But now, some researchers have ‘discovered’ the ‘real’ reason for this greying, thus exposing my ‘wisdom’!

Okay, let’s take a more straightforward look at this:

A complex process maintains our original hair colour. At least three enzymes are involved – catalase, methionine sulfoxide reductase (MSR) and tyrosinase. Catalase is an enzyme present in the hair follicles, among other locations. This enzyme usually breaks down the hydrogen peroxide (H2O2) into oxygen and water. MSR repairs the transient effects of H2O2 on hair follicles typically.

The level of catalase and MSR diminishes with advancing age. Catalase reduction results in increased accumulation of H2O2. MSR is also less. Thus H2O2 induced damage is not reversed.

This accumulation of H2O2 results in the impaired function of the third enzyme mentioned, tyrosinase. Tyrosinase is necessary for melanin production that is responsible for our hair (and skin) colour.

So, the cascade is quite simple:

See, now it has nothing to do with wisdom! And the fact that I am writing about this and letting everyone know the ‘secret’ behind my grey hair is enough proof!