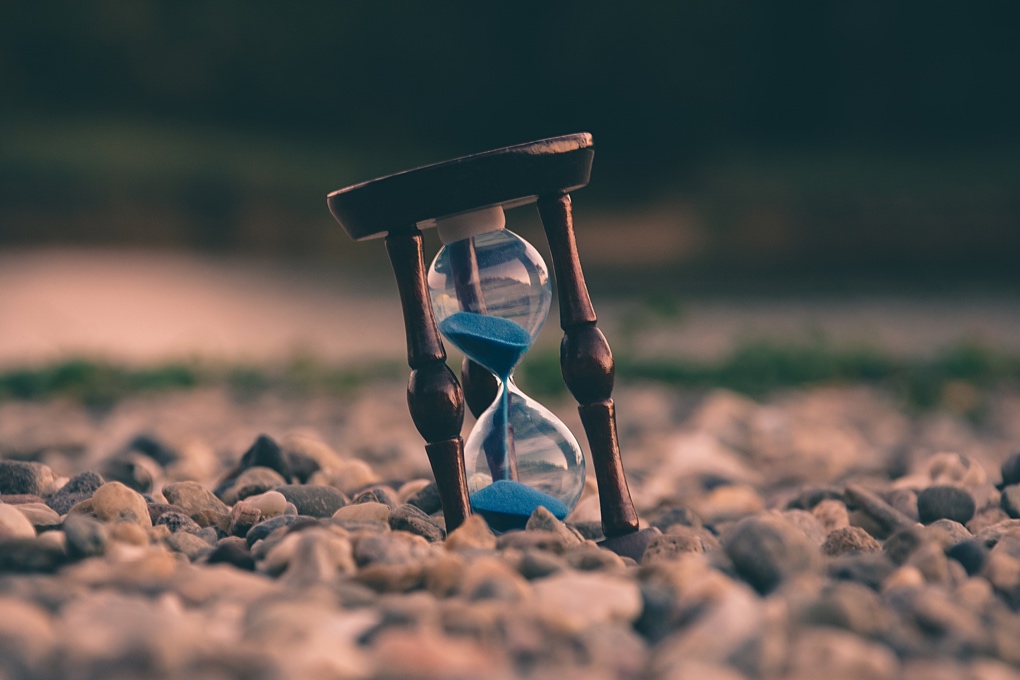 Life asked Death, “Why do people love me, but hate you?”

Death responded, “Because you are a beautiful lie and I am the unpleasant truth.”

As I read the above lines a long time ago, I wondered if death was the most misunderstood reality. Even doctors, who see deaths very closely, often have misgivings about this. These apprehensions are partly due to the recent spurt in violent reactions by the public in response to negative clinical outcomes.

It is not easy to define. There have been various definitions, and the concept in the Bhagavad Gita is probably the most ancient. Hence, no discussion about life and death can be complete (or even commence) without quoting from the Bhagavad Gita.

Here is a shloka from Chapter 2 Verse 20 of the Bhagavad Gita:

Dutifully, the first edition of Encyclopedia Britannica in 1768 described, “Death is generally considered as the separation of the soul and body; in which sense it stands opposed to life, which consists in the union thereof.”

The “modern” definition for medical and legal purposes is more clinical and less spiritual. Death is the cessation of life; permanent cessation of all vital bodily functions.

Brain death is irreversible brain damage as manifested by complete unresponsiveness to all stimuli; the absence of all spontaneous muscle activity, including respiration, shivering, etc., and an isoelectric (flat) electroencephalogram (EEG) for 30 minutes. All in must be in the absence of hypothermia or intoxication by central nervous system depressants. This definition is legally useful for determining the feasibility of organ donation.

While doctors learn the definition of death and its diagnosis, the conventional medical curriculum stops there. Medical students receive no formal training in handling death. But subsequently, every doctor deals with this experience. Elaborate discussion about death-situations may have been considered a taboo. This is very likely due to the misgiving that doctors must “prevent” deaths. This notion has become contagious, and even the public is of the same opinion, and occasionally does not accept the demise of a patient who is under medical care.

Societies attribute different meanings of death too. Traditional communities like ours in India consider death as a natural part of the life cycle. The modern (Western) world brought the idea of medical failure.

While traditional societies considered “end of rebirths” as the ultimate goal (moksha), the modern world played around with the idea of “end of death” itself.

What is a good death? Generally, an ideal or good death is one in which a person dies painlessly, on their own terms and in a dignified situation. Most adults would choose one of these three – (i) sudden death in sleep, (ii) dying at home, or (iii) dying while engaged in meaningful activity. No wonder many patients wish to have their last breath at home, instead of the hospital.

The concept of good death is so closely embedded in the Indian culture that there is a prayer, to be recited when sitting in a temple, imploring the Almighty to grant one a good death!

Hey Almighty, Please grant me three boons: an easy (good) death, a life without begging, and your proximity after my bodily death.

The realization of the certainty of death brings a sense of calm and humility too.

Doctors, paramedical staff, and hospital support staff are allegedly not judicious enough while dealing with mortality, especially those who deal with it frequently. Clinical personnel uncomfortable with declaring death and coping with the ensuing emotions and questions. Some doctors avoid meeting their relatives and leave the hospital in these situations. However, it is a fact that the kin will have their own emotions, including anguish, fears, grief, and guilt; they need closure too.

Too much confusion exists in the management of those brought dead. Handling that situation sensitively, while still being legally correct is a challenging task for all doctors. When relatives are mourning an unexpected and untimely loss of life, doctors need to talk about police intimation and autopsy. Unfortunately, we do not have a choice in most cases and have to follow the law of the land.

I encounter death often in my clinical practice. Most often, close relatives want to know if they could have done something to prevent or delay what happened, “Should we have brought my father a bit sooner?”

Sometimes, there may be a feeling of guilt. It is often about having done or not done something to the person who died, “I should have avoided giving feeds when my mother was not responding.”

These questions need sensitivity in answering them. If not, this guilt may linger on and trouble them for the rest of their life. I frequently have relatives who return after a couple of weeks of death to try to understand the reason for what happened. They want to know and reach closure.

Occasionally, demise is a relief too. It is difficult to take care of family members who have untreatable diseases resulting in pain and suffering. In such cases, the passing away of a suffering loved one is a consolation, an anticipated end of suffering.

At other times, the reactions may be quite the opposite, “Your negligence and delay caused this.” Such reactions result in a complicated situation. It takes a great deal of self-control to explain the situation to an accusing but mourning family member.

Imagine life without death. That would be terrible; without sufficient resources to cater for everyone forever, we would all die anyway!

Death is not the opposite of life, but a part of it. It is an inevitable destiny.

Of all the ways to lose a person, death is the kindest.