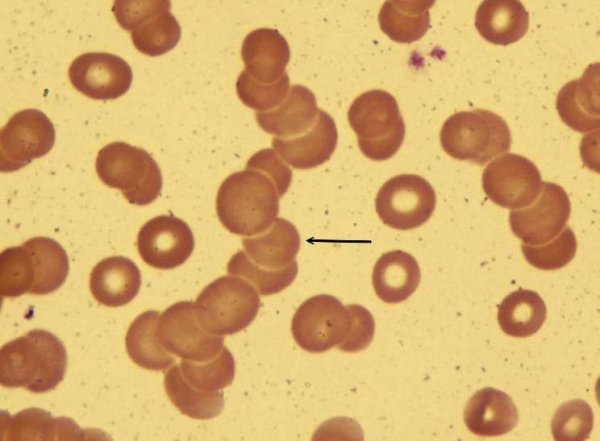 Erythrocyte sedimentation rate (ESR) is a non-specific test for inflammation. It is easy to perform, widely available and inexpensive, making it a widely used screening test. It is also used as a monitoring tool for response to treatment in conditions in which it is raised (tuberculosis, autoimmune diseases like rheumatoid arthritis, etc.)

Laboratories test ESR by placing anticoagulated blood in an upright tube (usually Westergren’s tube) for about one hour. At the end of an hour of this, lab technicians measure the rate of the RBC sedimentation. 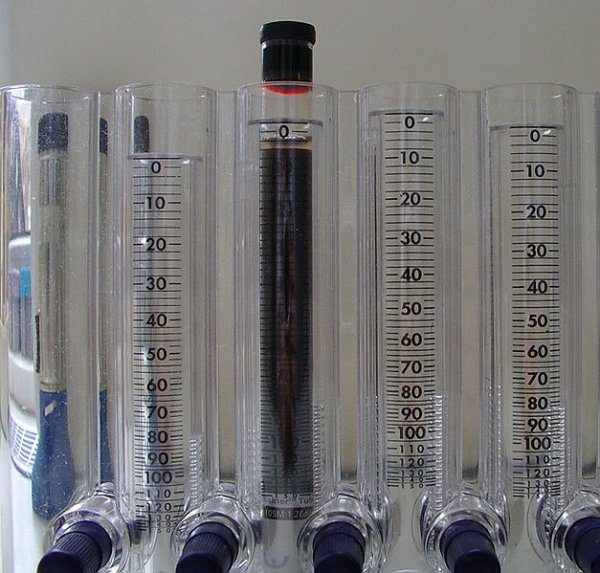 ESR values tend to rise with age and are generally higher in women. ESR is generally more elevated in the black population and those with anaemia.

A rule of thumb for calculating maximum normal ESR in a person is:

Increased rouleaux formation contributes to high ESR. A Rouleau is a stack of many RBCs that become heavier and sediment faster. Plasma proteins, especially fibrinogen, adhere to the red cell membranes and neutralize the negative surface charges, promoting cell adherence and rouleaux formation. 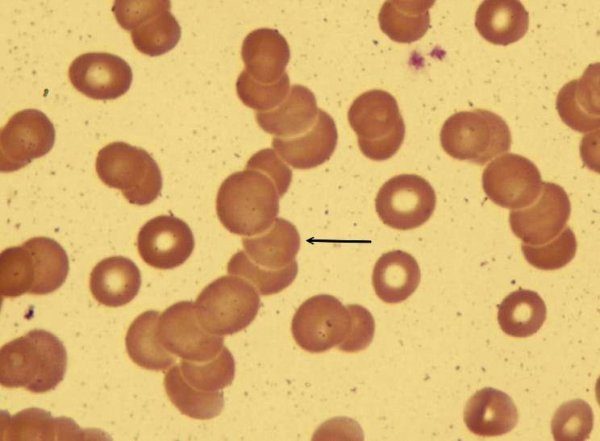 The aggregated RBCs in the rouleaux formation have a higher ratio of ‘mass to surface-area’ as compared to single RBCs and hence sink faster in plasma.

ESR of more than 100 mm/hr is strongly associated with serious underlying disorders like connective tissue disease, infections and malignancies.

Some conditions with low ESR:

Note that sickle cell anaemia and spherocytosis have low ESR, unlike other anaemias. This is due to reduced rouleaux formation owing to the abnormally shaped RBCs in this condition.

Erythrocyte sedimentation rate is a non-specific test and is not diagnostic of any particular disease. It has a high sensitivity but low specificity. Never base a diagnosis solely on an ESR value, either normal or high. Interpretation of the result should always be along with the patient’s clinical history, examination findings and results of other tests done.

If high ESR is encountered without any obvious reasons, the patient should be reassured and the test repeated after a reasonable amount of time (a couple of months). There is no need to extensively search for an occult disease without repeating it.