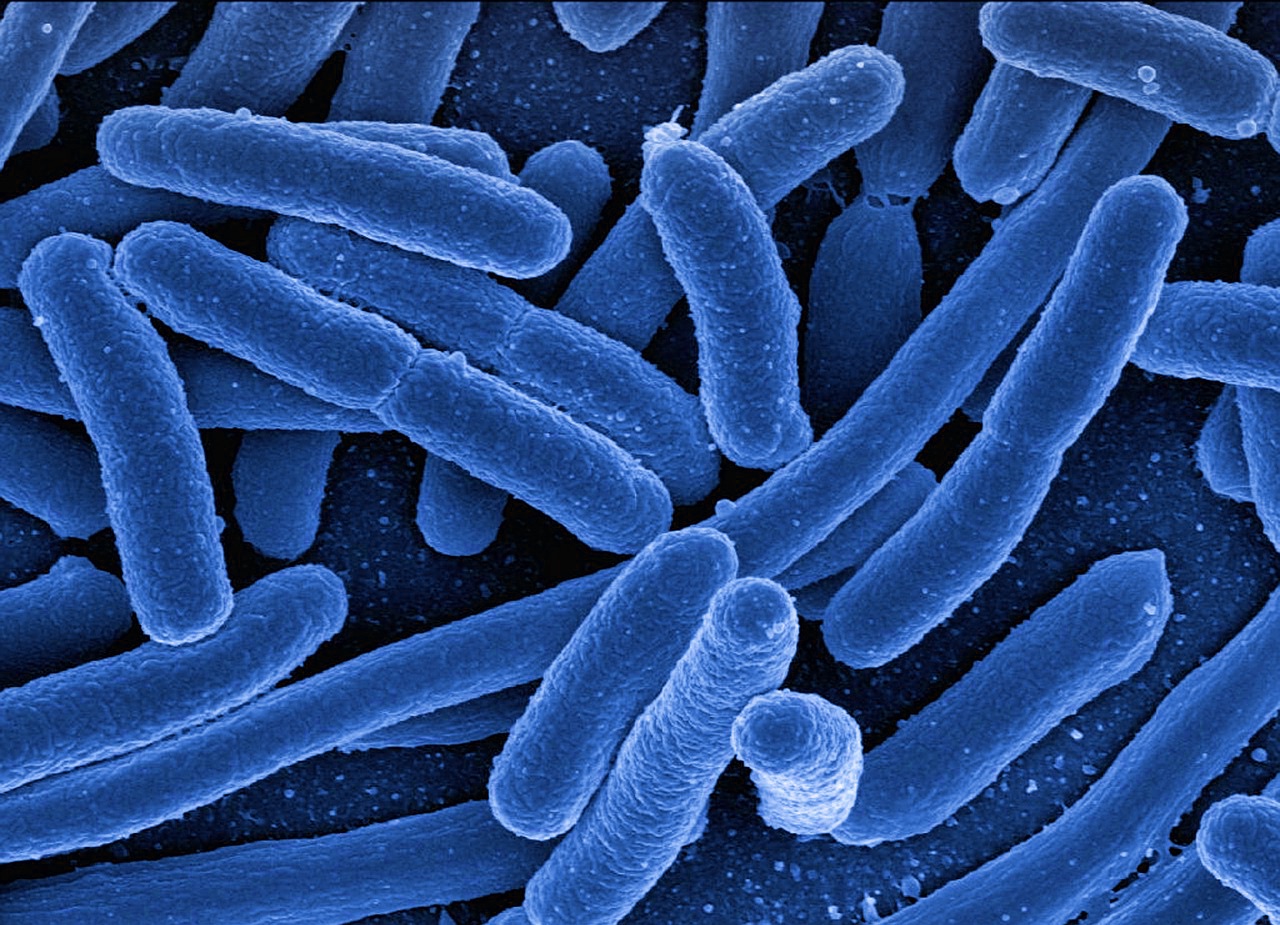 Antibiotics are an important and special class of medications, as we learned in the first part of this series on understanding antibiotics. Now we know what antibiotics are – they are a valuable weapon in the fight against harmful bacteria. But if you think humans invented antibiotics, sorry to disappoint you.

As you may already know, there are many types of microbes, and bacteria are just one of them. There is a delicate balance between bacteria and other microbes in nature. They have survived on earth for billions of years and have evolved to defend themselves from one another. In their defense, some bacteria and many fungi produce substances that can suppress or kill other bacteria. These substances are antibiotics. They are a part of nature.

It was only in the year 1928 that Alexander Fleming discovered one such antibiotic from a fungus called Penicillium . He named it “penicillin”. This led to the discovery of many such compounds, and subsequent modification of their chemical structure to produce improvised antibiotics. Today, we have synthetic and semisynthetic antibacterial medications too.

Okay, the battle between microbes was useful for us. How do these antibiotics work?

Antibiotics work by either destroying the structure or stopping the working of a bacterial cell. Bacteria have layers around them called cell wall and cell membrane. Moreover, they produce proteins and have enzymes that help in survival and multiplication. What do antibiotics do? Antibiotics damage these structures and the working of the cell. As a result of this disruption, they can either suppress or kill bacteria.

How many antibiotics do we have?

There are many types of antibiotics.

Antibiotics that target the cell wall of bacteria are penicillins, cephalosporins, and carbapenems, while polymyxins damage the cell membrane. Some antibiotics like quinolones and sulfonamides interfere with bacterial enzyme function, while macrolides and aminoglycosides suppress protein production by bacteria.

Antibiotics are divided into “narrow-spectrum” and “broad-spectrum” based on whether they target some specific bacteria or a wide range of bacteria.

How do I know whether a particular medicine is an antibiotic?

But how do I know what to search for?

Just check the names of medicines on any medicine pack. Sometimes the name of the medicine is in very small print. Here are examples:

Just type that name in the Google search bar and you’ll get to know whether it is an antibiotic. Nevertheless, an easier way is also to just ask your doctor!

Okay, all this appears simple so far. But what is the “critical concept” of antibiotic use?

We learned above that antibiotics are produced by some fungi for their defense against bacteria. But, these bacteria are not defenseless, they can alter themselves to resist these antibiotics!

We use antibiotics, and bacteria resist them! As a result, bacteria survive to continue the fight…

In the forthcoming parts of this series, you’ll learn more about antibiotic resistance and what you can do about it.

PS: Never pressure your doctor to prescribe antibiotics. Doctors are good judges of the need for an antibiotic based on your symptoms and tests. You can discuss the pros and cons of using an antibiotic with your doctor.

Antibiotics are life-saving. But we need to use them carefully.